Today we’re covering some grand news in the world of Lunacia!

The developers of Axie Infinity have already published a White Paper for their new game-Mech Infinity, where they go in great detail describing the gameplay, the vision, the use of SLP and AXS, the competitive systems, and many other underlaying things behind their new game. So, what exactly is Mech Infinity?

Mech Infinity is a Battle Royale game set in the world of Axie Infinity. Axie owners can buy Axie Mechs and use them in epic battles to win currency like SLP, AXS, or NFTs.

So, you could go as far as to say that a Mech is some kind of a set of armor for an Axie, a battle suit which our cute Axies would put on to fight in duels.

The structure of an Axie Mech Battle will be organized into hierarchical levels. The land will be a structural unit consisting of plots where Mech garages can be created, as well as battle arenas and other additional elements. The Lands that will be bought by users could be rented, used, or sold by one or groups of users. When land plots are being bought by a group of users, all decisions are made through voting. The weight of the votes of each of the owners is determined by the overall value of their assets that they used to buy the plot. The same rules apply to the distribution of earnings from the plots. The amount that each of the owners will receive is going to be based on the amount of assets they invested in the land plot. 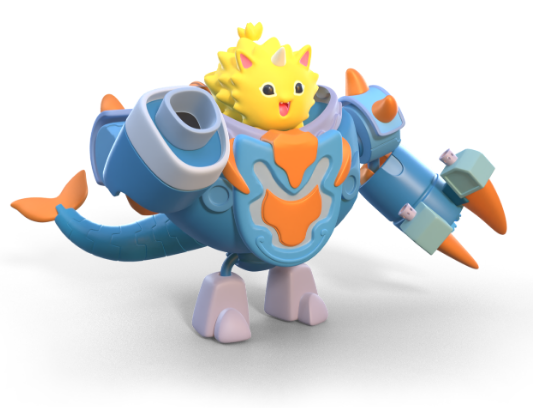 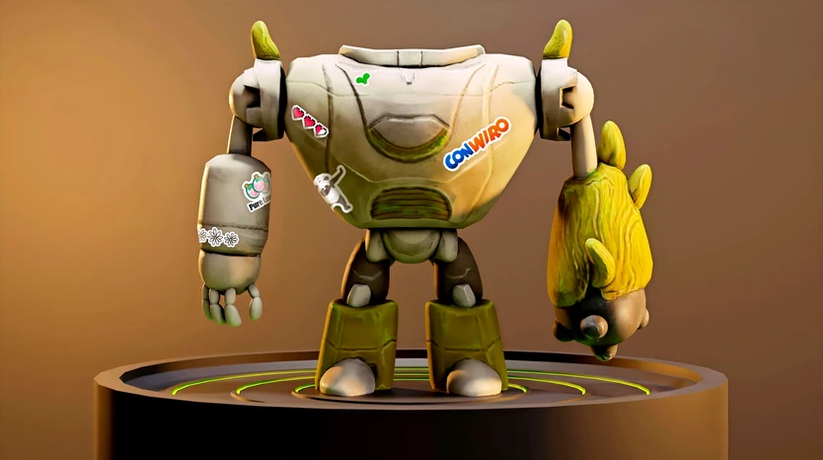 All of this sounds pretty promising, but how about the plans for the economy?

SLP is going to be the token with the most transactions. It will be used for the following kinds of transactions:

By the way, SLPs and "badges" will be burned when upgrading separate parts of a Mech. You could also detach these parts and sell them separately.

Badges are a form of soft currency in Mech Infinity. They can be acquitted only by playing the game, and they directly reflect the player’s efforts. Badges will be used for attaching Mech parts to their bodies and for upgrading them. Players will be offered to complete daily missions as a source of this currency. The daily cap for badges will be limited, and in order to continue to earn them, players will have to watch ads. Here are some examples of daily missions:

As for the outflow and inflow, we have the following data:

AXS will be the most valuable token in the game as it will be used to complete the following transactions:

One of the goals of supporting the stable economy and the increase of the SLP price is the usage of various mechanisms that will allow users to deposit SLP into the SLP Community Treasury. Therefore, each transaction made with SLP will contribute to the Treasury the following amounts:

The global goal announced by the developers is to create an entertaining video game in which players will earn SLP and AXS through matches, transactions, and content creation within the Mech Infinity universe. Another goal will be achieved by doing so: moving away from the economic model in which user income is contingent on the arrival of new project participants.Players will be able to earn money by:

As this project continues to be developed, more game modes will be added to it to expand on the ways you can play the game. Players will be able to compete individually or through guilds. Guilds will have access to a deeper social interaction functionality which will allow them to take part in professional competitive leagues.

We have already subscribed to the game’s early access release at https://www.mechinfinity.com/en and we’ll keep you updated on everything Mech Infinity related.