Updates regarding the investigation of the hacker attack on Ronin Network:

This won't affect user funds in any way.

In addition to working on Ronin, the team at Sky Mavis developed an official system for reporting security breaches. The reports of issues that will be confirmed via such a system will be rewarded accordingly.

The team of developers has prepared a nice surprise for all Axie fans - the first-ever gameplay footage of the Land! Obviously, the footage shows a very early version of the project. The final version will be much more polished and have greater fidelity. Still, the developers wanted to share the visual progress of the project and how it improved. https://youtu.be/y-dKjMxMo4Q

As of this moment, 413 589 testers have taken part in testing Origin. And that's considering that the client is only available on PC with SLP-earning mechanics turned off. The developer's goals with this EA for the coming months:

The last Origin update fixed lots of bugs and unlocked runes and charms for all players! This is an excellent opportunity for testing and learning. 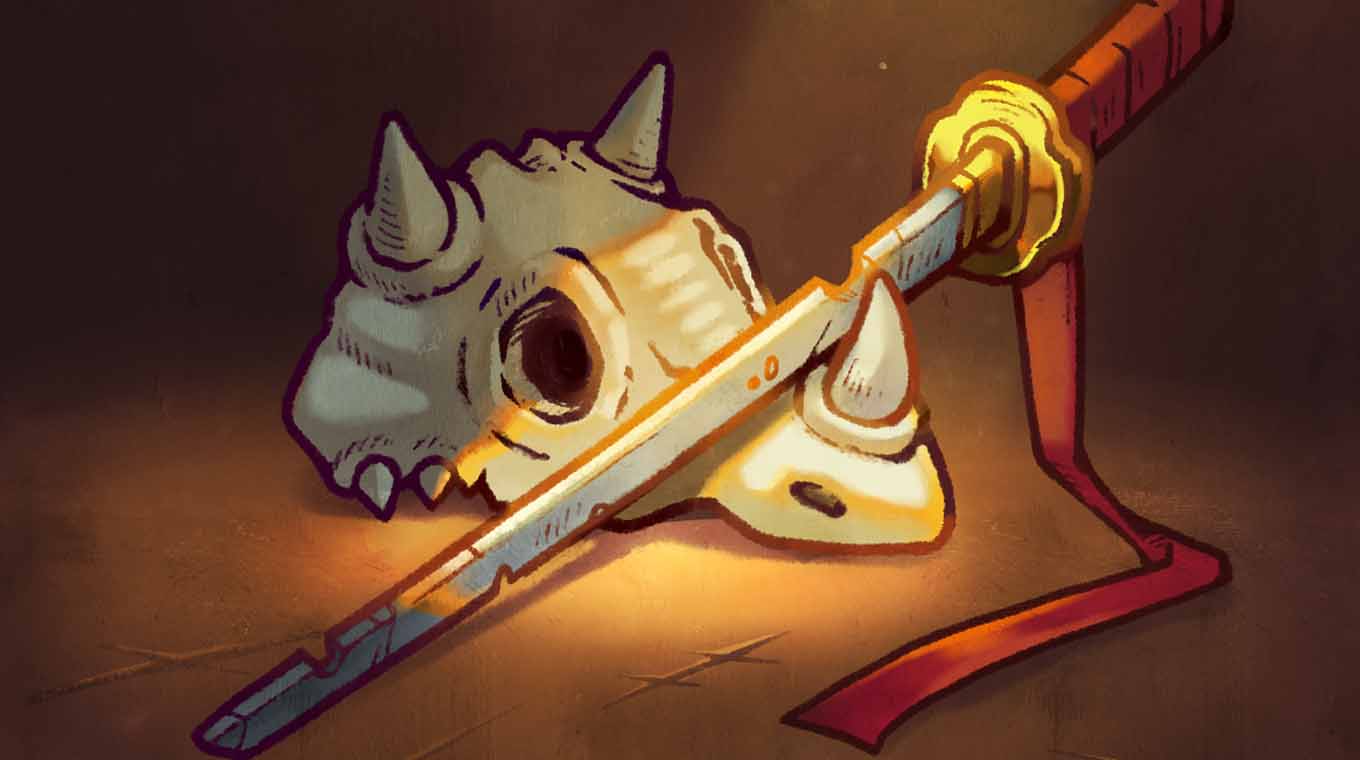 From now on, you will be able to select the token you want to use for transactions on the marketplace. To make it a possibility, the marketplace was integrated with Katana. Axies can now be bought for SLP!

The 21st Season Starts on April 25 and will end on June 24. There will be no card rebalance. This is huge because it allows players to earn without spending additional funds to replace Axies. At the end of season 21, the possibility of integrating the economy into Origin will be considered.