April 7 was the day when the Origin beta test went live. The feedback program was launched on the same day. It allows the team of developers to debug the updated version as quickly as possible. This is actually the best way to approach beta access in any game - get players to point out the most annoying issues and fix them; rule out balancing inconsistencies, etc. This method already bears fruit; some of the bugs that have been reported to the devs are being worked on. The developers reported back how to fix some of the issues manually, while more complex ones are in the process of being solved.

This also ties into the motivation for the community to create educational materials for Origin. Think about guides, tutorials, and manuals in every form possible. The development team has allocated 1000 AXS to finance this initiative. Considering the amount of new mechanics and changes, there’s a lot to learn about!

Anyone can take part in this initiative, and all manner of work is being accepted! Plus, the language doesn’t matter!

In other news, Game Product Lead, Philip La, announced that the preview of Axie Land will take place during the next live stream hosted by Zyori. Philip will answer a lot of questions submitted by the community. The stream will go live on April 11 at 19:00 CET on https://www.twitch.tv/axieinfinity. 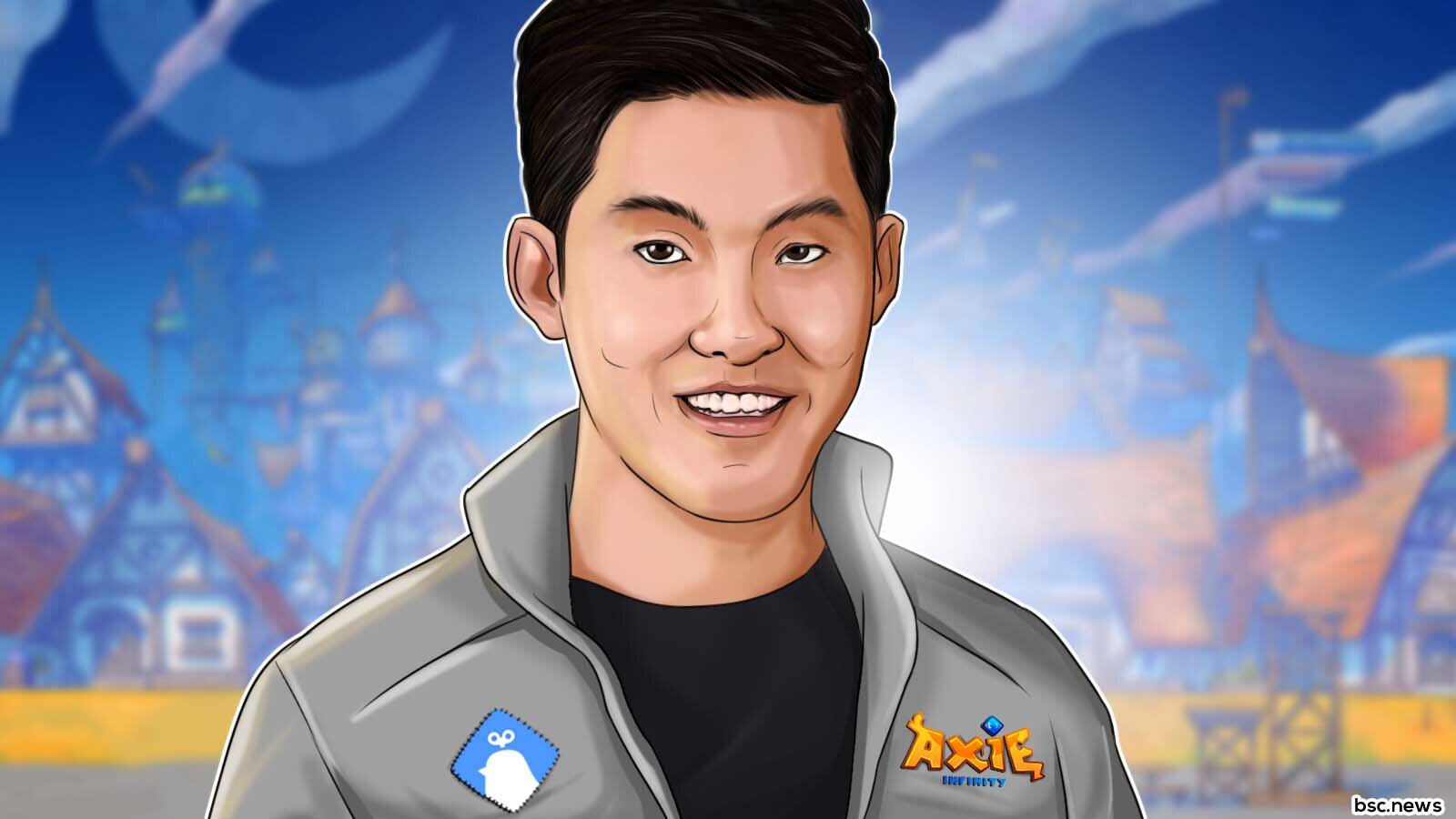 Despite the massive amount of work that’s being put into Origin and the Land, the dev team at Sky Mavis is also spending resources and time improving the Ronin Network. Here’s what’s being done throughout the past weekend: