Axie Infinity Origin is Out Now!!!

Today, on April 7, the new version of Axie Infinity, titled Origin, has become available. Currently, this is an early access version that is only available on PC. This means that this version will be constantly updated in the coming weeks and months. We will continue to monitor and cover all major changes, but if you’d like to learn more about the developer’s plans for this project, it’s best to check out the official road map.

For now, let’s go over all of the new features that are available to players right now.

We, as a guild, have been looking for new in-game tutorials. In 2.0, this feature was not realized. New players had to learn the game slowly, so their progress and results were mostly unsatisfactory. 3.0 starts with a well-thought-out, step-by-step tutorial. This means that the game is finally able to create a bigger community. Players are no longer forced to spend a lot of time mastering the basic mechanics by practicing in PvE or PvP matches. Now, they can actually focus on developing a more refined playstyle.

Continuing the topic of going mainstream, the game now features free Axies, which means that from now on, ANYONE can try out the game. Obviously, you won’t be able to earn SLP using these free Axies, but they will allow you to learn the game and decide if this is something you’d be interested in.

The price of SLP was predicted to increase. And in the morning, it went up to $0.0229, but then it got corrected and now currently resides at around $0.0224. This is a good thing because a lot of new features in Origin will help this currency continue to grow.

One of the biggest factors for economic improvement is the SLP burning mechanic. This is a tool that will stabilize the price of SLP. Right now, the seemingly limitless number of combinations, the long search for the meta builds, and additional NFT items are making players burn SLP. 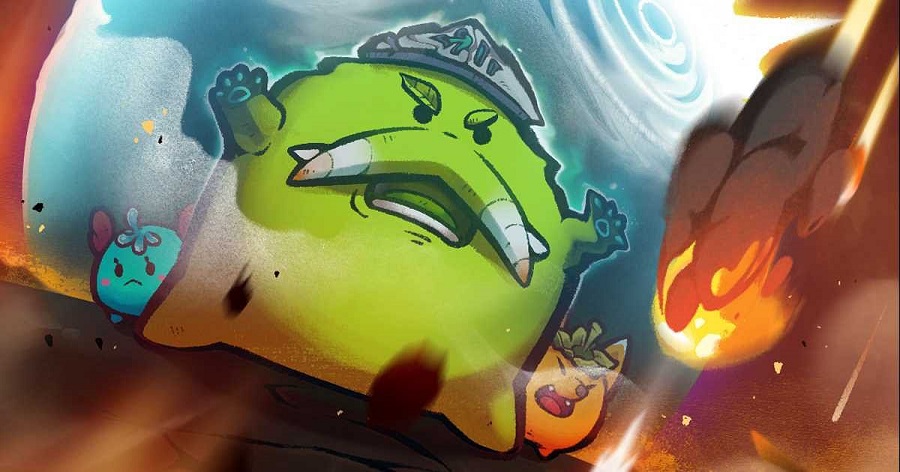 The Launch, Bug Fixes, and Katana

SkyMavis took into account the previous experience and is now collecting feedback from players from day one. Some bugs have already been found and fixed, while others are added to the list for future fixing. It’s worth noting that the launch was successful and without any critical bugs (except that one issue for which the devs released a FAQ for manually solving it). So, from the technical standpoint, the update is solid.

In parallel with the launch of Origin, the developers are working on a decentralized exchange platform. Currently, they are in the process of adding new validators for increased security.

In one of the future articles, we will talk about Katana.

Sky Mavis seems to have picked up a good pace in developing the Axie universe. Just yesterday, they announced that they would share more news about the land and building.

Such activity does bring a great deal of confidence in the project for everyone involved. We will happily continue our work in the updated world of Lunacia and share with you the latest news. And as a small teaser, we’re working on a series of articles, reviews, and guides dedicated to Origin. So, definitely stay tuned if you want to learn more about this amazing game.