What’s happened in the community this week? Let’s review!

On July 14, Lunacian Summer started. During the whole event, which is around 50 days, you will be able to breed limited edition summer skins. Moreover, you can check out another feature–shiny skins! You can now enjoy the fun event and breed pretty rare Axies. However, you need to keep in mind that automated breeding is prohibited for the duration of the event. Make sure you follow the rules, so there would not be any unpleasurable memories left from the event.

The first two events dedicated to breeding took place in 2018 and 2019, and finally, the event is back. Lunacian Summer is a rare and very special occasion, so missing out on it won’t be a good idea. These Axies will become much rarer since the population will keep growing, but the quantity of these summer Axies won’t change. 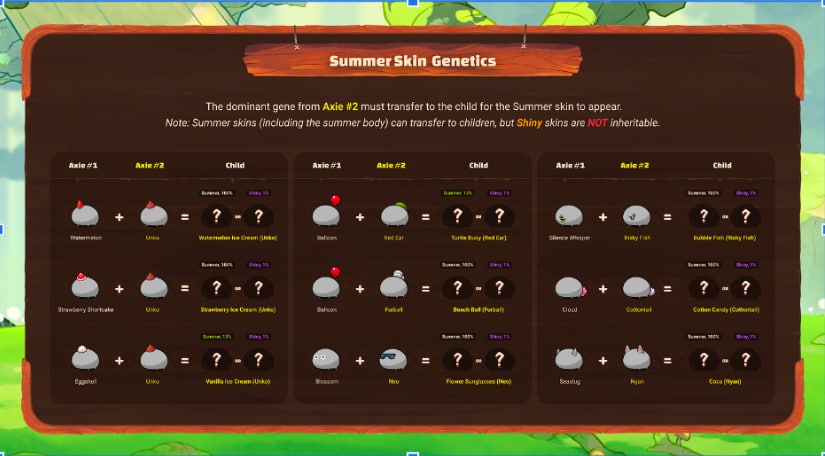 So, let’s rewind what happened during Lunacian Summer after 23.5 hours. Here are some numbers:

If the event is successful, and it will be if it gains a significant number of participants, we will see not only an increase in the number of Axies on the market but also in burned SLP as well. We have fixed the ratio of mint and SLP burn, and we will share with you the mid-event and final results. If the dynamic continues, the SLP rate has every chance to grow. 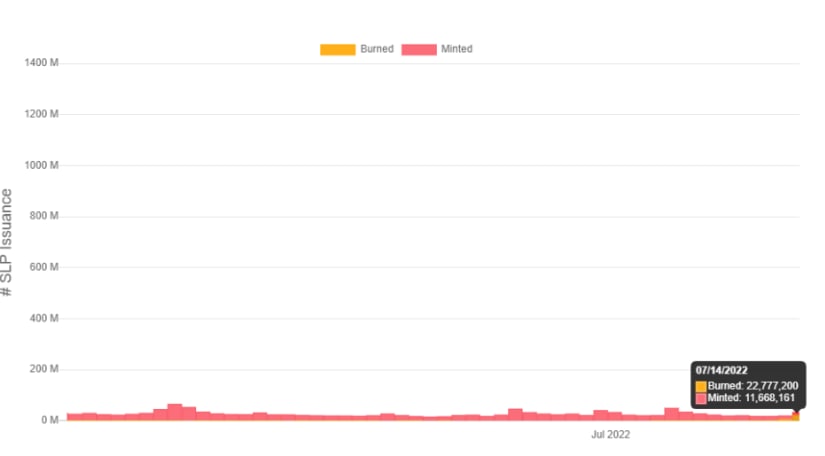 In addition, the developers have also been very active in social networks. For example, Zyori recorded a Youtube video in which he talks about the July development update. And Philip La published a long article called "Axie Infinity: Building in a Bear Market - What the Media Misses". Here are the key points from the article:

Both of them emphasized that the negative conclusions were made prematurely. At the moment, many processes are under development, which means it is too early to say anything about the game and argue that the project does not have a promising future.

That’s it for now. Stay tuned for more updates and guides!