Moonbirds has amassed over $290 million in total volume sold in just two days, making it the top collection on OpenSea, according to various data sources such as CryptoSlam.This fact puts Moonbirds on the same pedestal as some of the most successful and famous collections, such as the Bored Apes and CryptoPunks. And, while massive sales are common in some collections, the time it took Moonbirds to sell out NFTs for nearly $300M did leave an impression on the community.

So, what are Moonbirds, and why are they so popular? According to OpenSea, this collection consists of 10,000 items that represent profile pictures (or PFPs) with special traits. An entire collection features a rarity system, which is common among NFT collections. Furthermore, owning an NFT provides club membership, and the longer you own one of these NFTs, the more benefits will become available to you. In terms of the visual aspect, the collection seems to consist of randomly generated owls drawn in a pixel art style. If done correctly, it’s a simple yet stylish choice for a collection.

The collection was launched on Saturday, April 16, and the people behind this collection are no small reason for its success. The so-called Proof Collective group consists of very well-known names in the NFT and crypto world:

Members of this group get access to all sorts of private chats and get to collaborate with each other on all sorts of projects, Moonbirds included. Besides that, a raffle was available to anyone who wanted to participate. A winner of a raffle would get to mint their own Moonbird NFT. A Proof member was promised two Moonbirds if they happened to win the raffle. Over 70% of these NFTs were distributed among the winners of these rafles. The rest went into the hands of the Proof members and the creators.

The process of obtaining more benefits over time for the owners of these tokens, which is called "nesting," has a lot in common with staking. 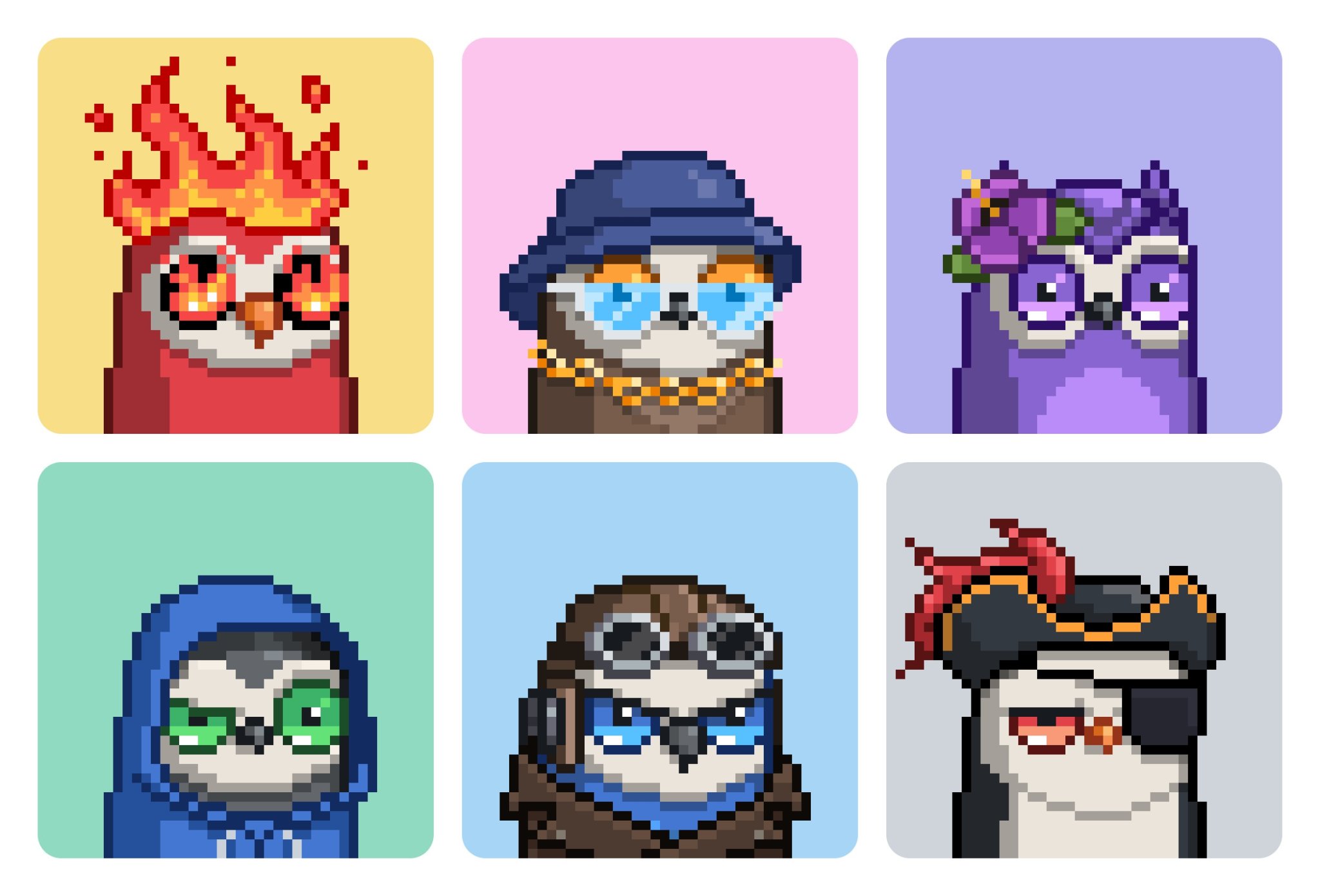 Controversy is fertile soil for fraud

The raffles themselves were deemed unfair, with some claiming that bots were in charge of determining who won the raffle.On top of that, the creators were accused of knowing which NFTs had the rarest traits in particular so they could grab them for themselves.

More accusations followed as the team at Proof Collective was called out for supposedly "manipulating" the price for tokens and "wash trading"—a process where the same assets are bought and sold in hopes of creating "fake" activity in the marketplace.

At the same time, the huge success also played a negative role in the whole thing, as it attracted more digital criminals who organized an entire fraud campaign on Twitter.

Hackers gain access to verified Twitter accounts, change their names to "Moonbirds" and allure unsuspecting users by sending out news about additional token drops. In order to take part in a drop (with a chance to obtain an NFT free of charge), users have to visit a fishing website and connect their crypto wallets. After doing so, the hackers get access to all the funds stored in those wallets.

It is not clear as to how the criminals got access to verified Twitter accounts. It could be that they’re either buying them somewhere or hacking them. Despite that, one of the accounts that got stolen and re-used as a fake Moonbirds account belongs to Levi Sanders, son of American senator Bernie Sanders.

It would appear that, as of today, Levi Sanders has regained control over his Twitter account. It’s worth noting that, according to Twitter’s license agreement, there are no measures regarding punishment of people who hack other people’s accounts with the intention of screwing with other users. 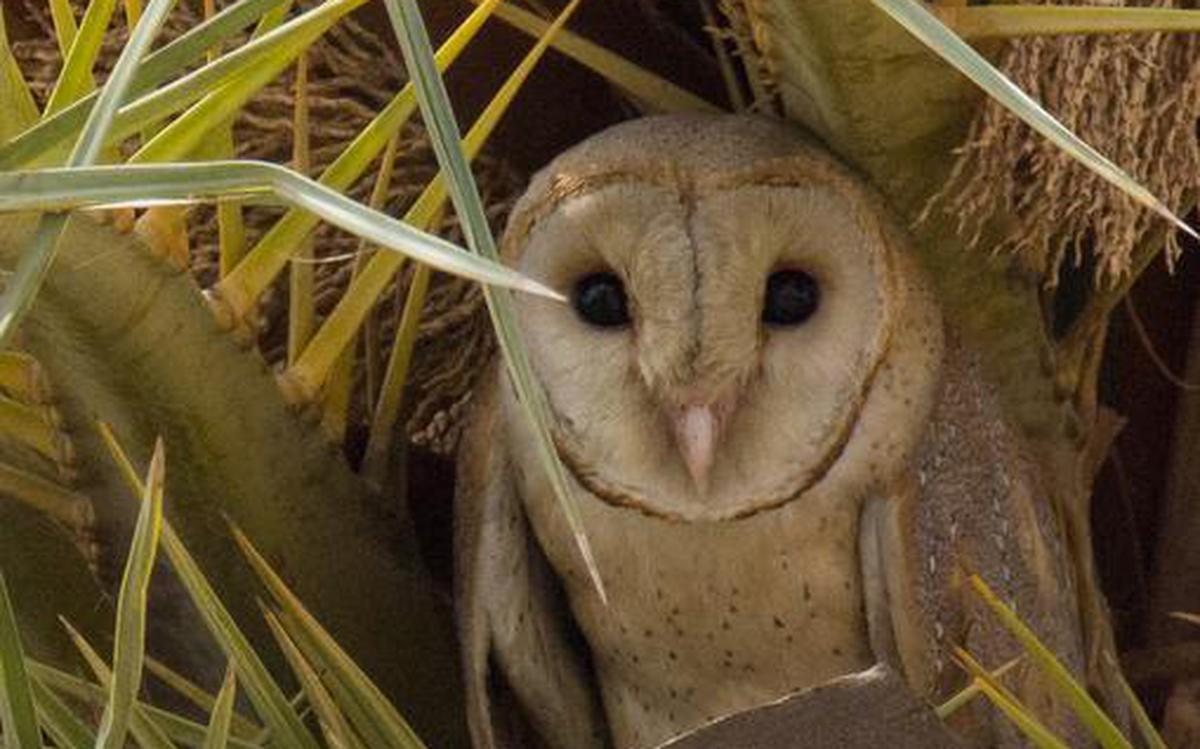 Reaching almost $300M in just a couple of days made some specialists wonder if NFTs are a good fit for fundraising. Controversies and fraud aside, this is a topic that’s worth talking about as well. According to Grant Tree’s founder, Daniel Tenner, the creators of Moonbirds are stating that the purpose of this collection is nothing more than to raise money. It is not about selling art. So, what is it if not a fundraising instrument?

This is where we’ll leave it to you, dear reader. Do you think more collections should be used to simply raise funds for whatever purpose? In any case, we appreciate your time and hope to see you again soon!